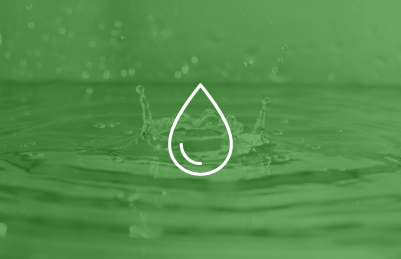 The high number of passengers in transit at the two Rome airports and the relative companions, as well as the number of employees of the companies that operate within the airport, significantly affect the use of water, both for drinking and industrial use.

At both airports, the quality of the drinking water is ensured through the implementation of chemical-biological analyses, performed regularly during the year.

At Ciampino, drinking water is used drawn taken directly from the public aqueduct and used mainly for toilet facilities, catering and watering the green areas.

The Fiumicino Airport location is instead characterised by the existence of a dual network, that makes it possible to manage separately the consumption that needs drinking water from those that can use industrial water. In fact, the ADR Group at Fiumicino has a biological treatment plant for processing the airport wastewater, which permits the reuse of the purified water for industrial applications, such as heating systems, the fire prevention network, irrigation and other industrial uses. At this airport, the drinking water is supplied by the public operator and distributed by ADR throughout the airport, with consumption concentrated predominantly in the terminals. 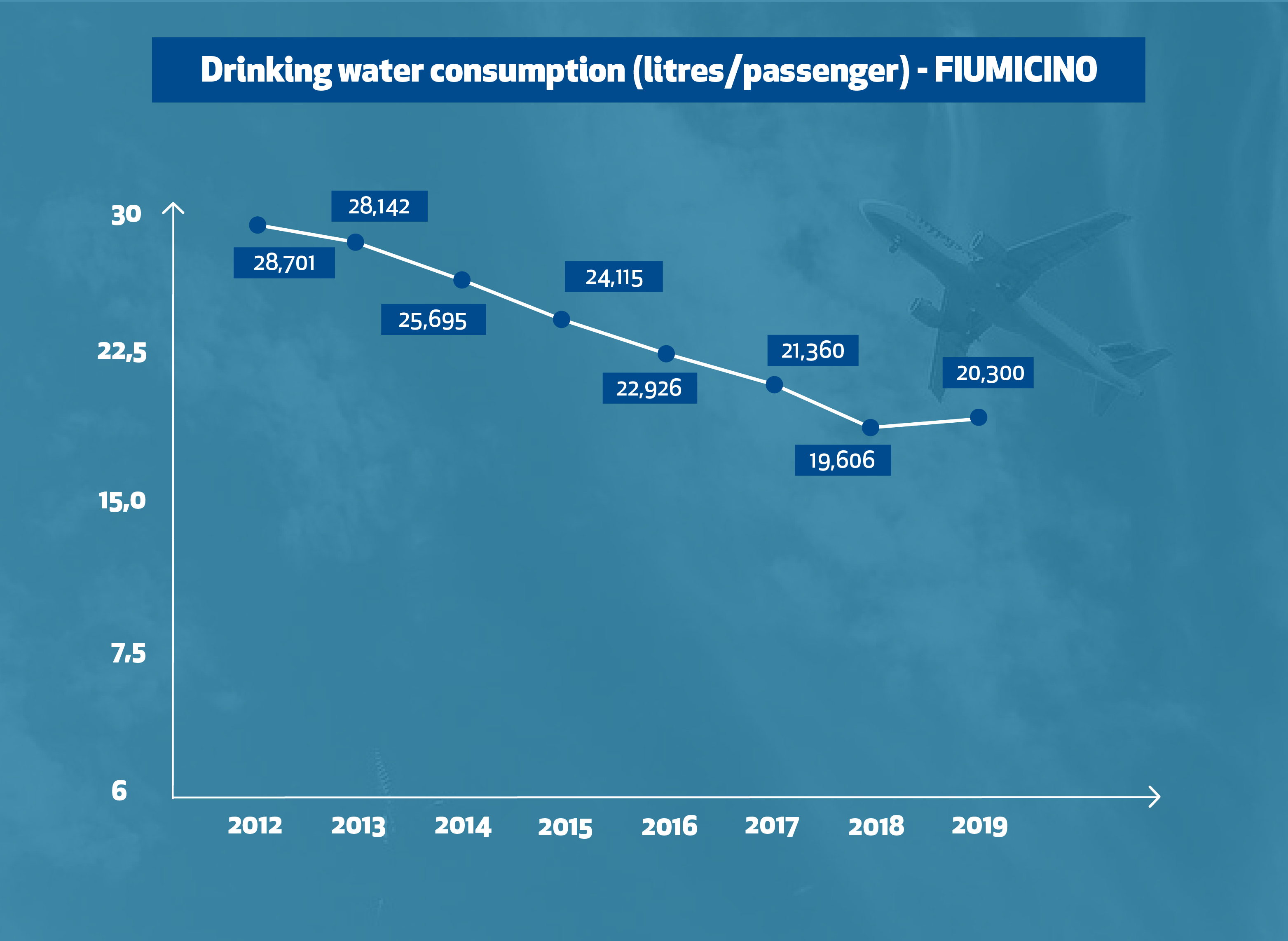 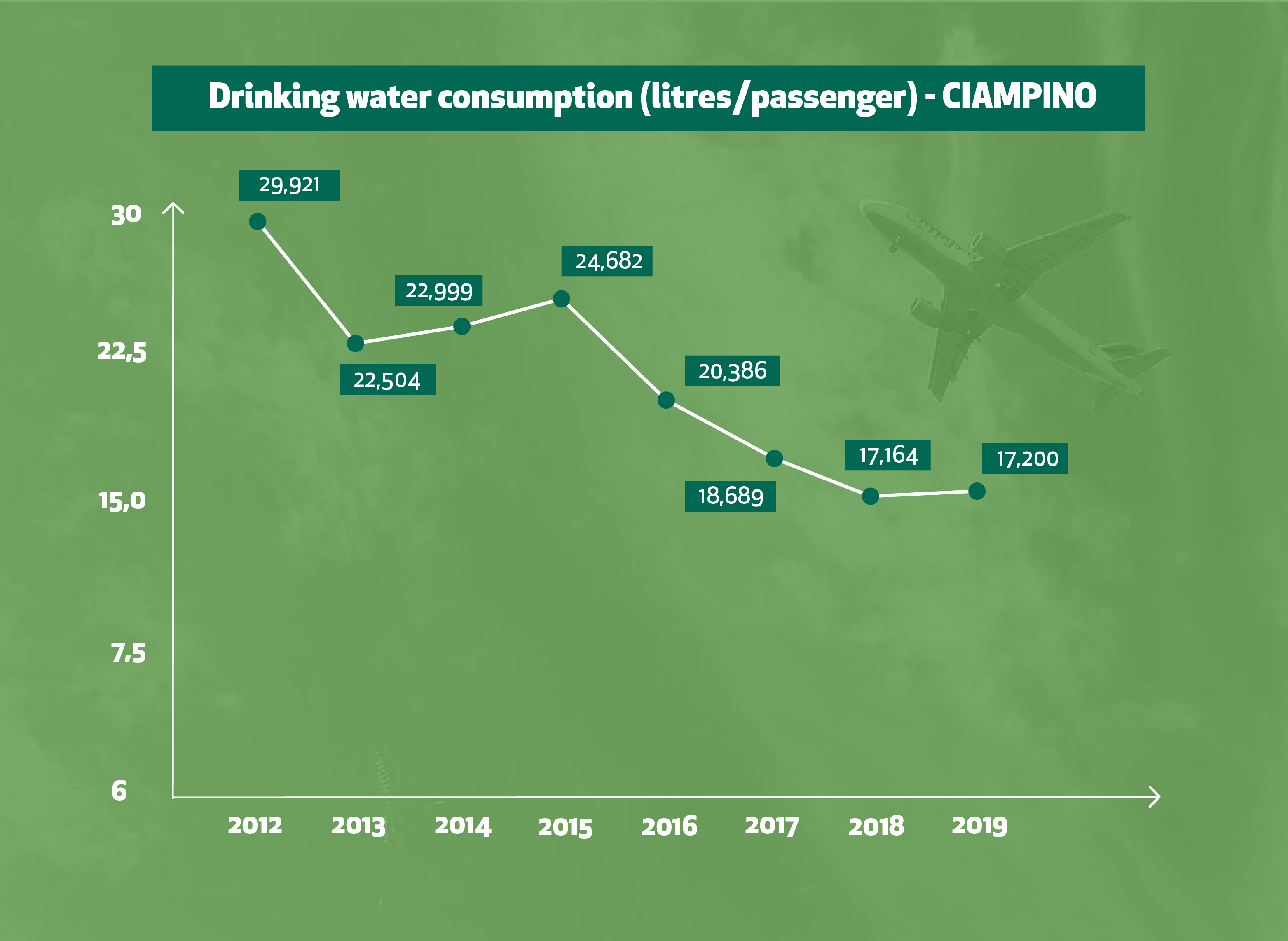