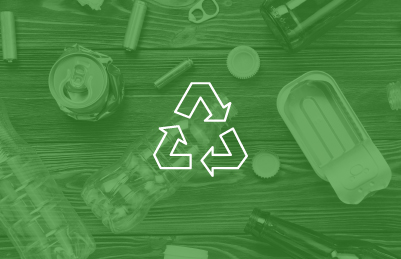 In 2020, 98% of the waste produced at Fiumicino airport was sent to recovery plants and 65% of the waste produced at Ciampino airport was sent to recovery plants.
The corporate objective to promote and develop the separation of the waste was once again confirmed as an ADR strategic priority also just this past year. At both airports a “door to door” collection system is now operational which anticipates the application of an ad hoc pricing application, aimed at rewarding virtuous behaviours and to discourage non-compliant contribution methods.

Seven additional PET bottle and aluminium can compacting machines were acquired which will be installed at the security checks of the Fiumicino airport terminals, in order to reduce the quantity of liquid waste to be disposed and ensure the recovery of the containers as plastic and metal packaging. In addition, the compacting machines already installed in 2018 will be serviced/modified to adapt them to the new restyling of the preparation area of T3. Ciampino Airport also plans to install two plastic package compacting machines.

The acquisition process of 2 electromechanical composting machines has been completed for the creation of a composting plant with a capacity of around 1,000 t/year of food waste created by the terminal restaurants and bars, in order to develop a green system of management and enhancement of the organic waste in the airport (self-composting) which starts and ends in the local area, where the organic waste is produced. The compost obtained will be reused in the green areas of the airport, directly enhancing the product on site.

A project has started to reduce the use of plastic which involves all the airport operators. The objective is to eliminate or progressively replace plastic (plates, glasses, flatware, straws, containers, etc.) to become a plastic-free airport in the next few years. 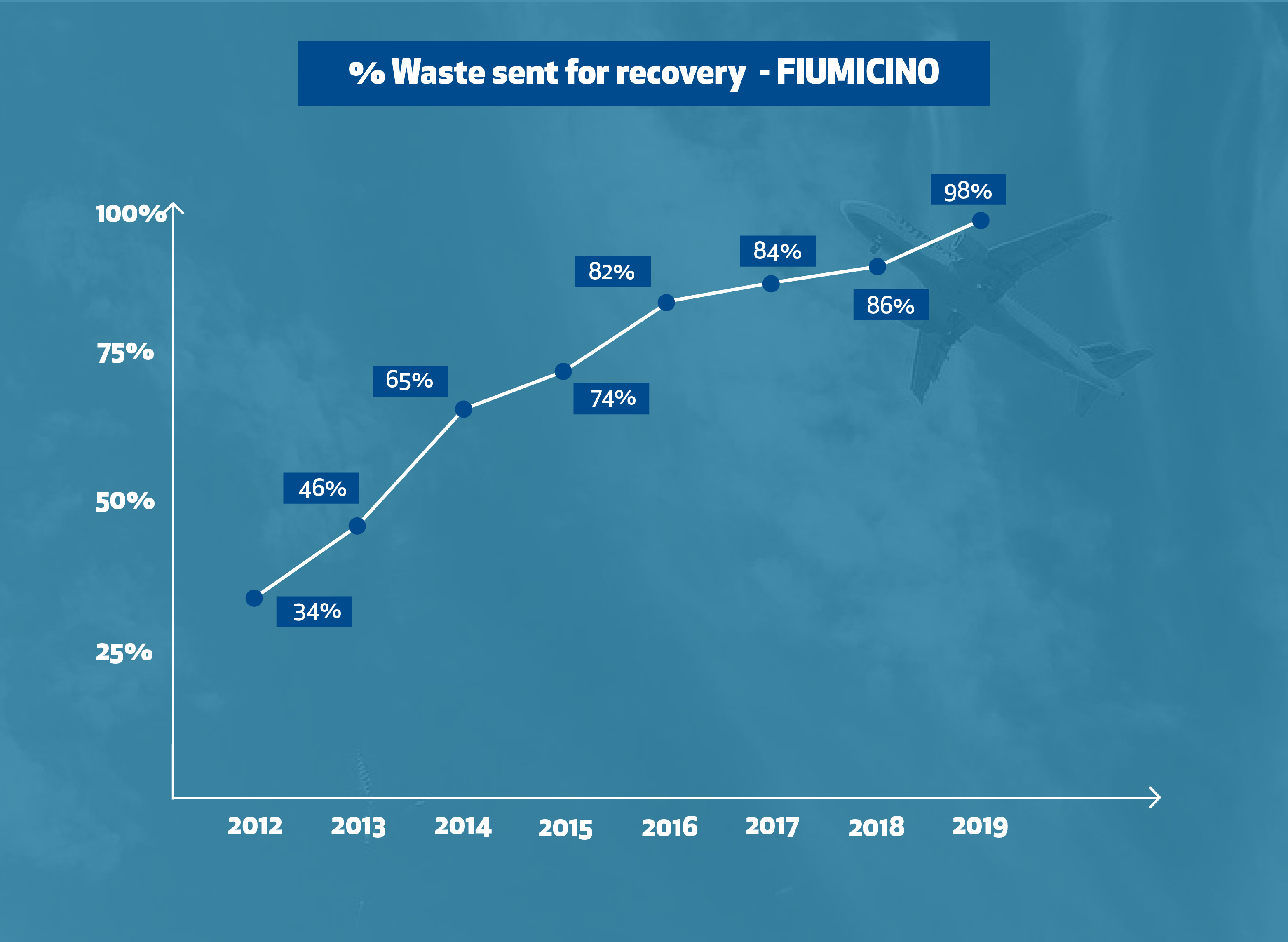 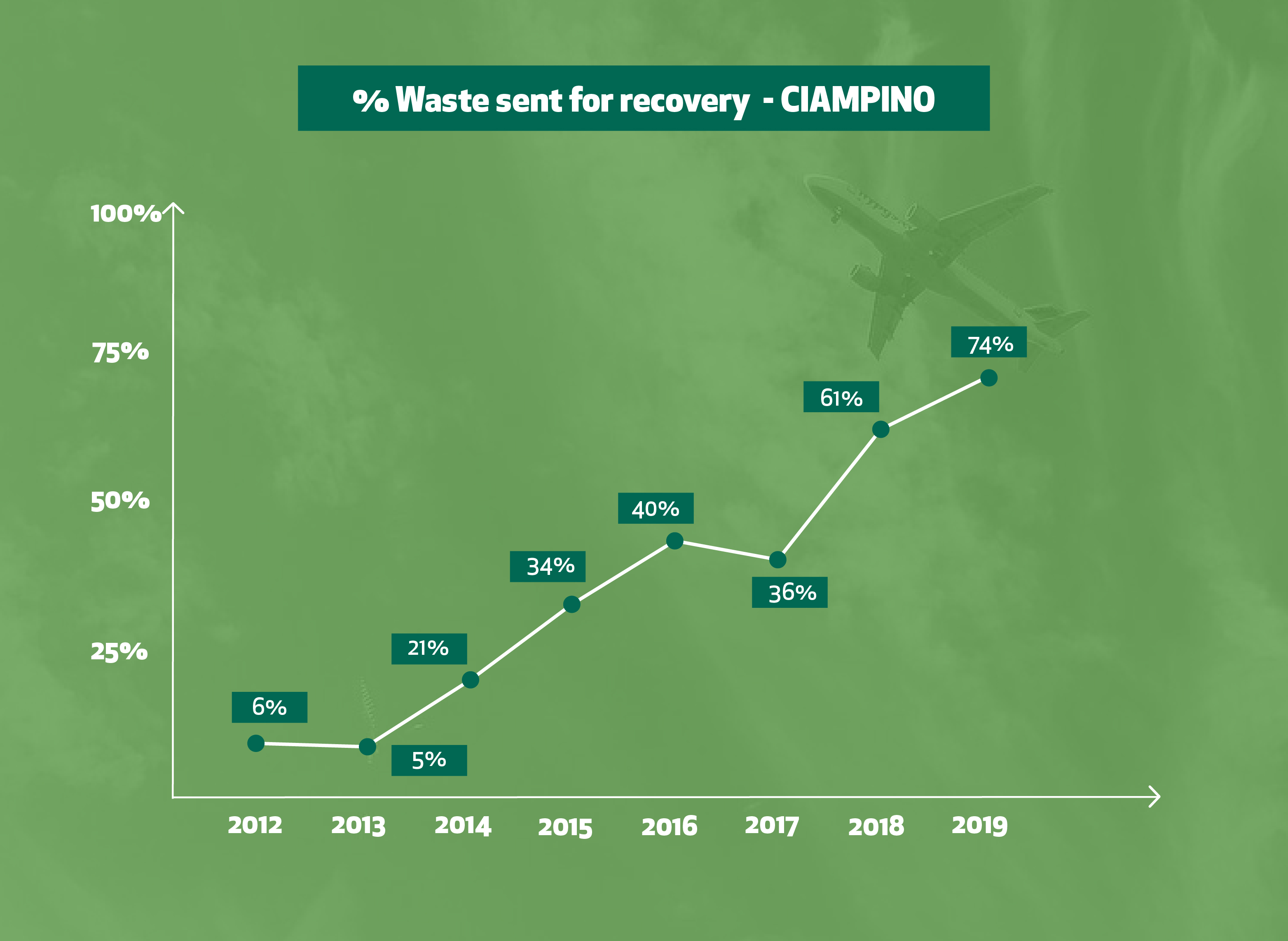