For the tenth anniversary of the Roma Spotters Club, Aeroporti di Roma joined in the association’s celebrations by organising a meeting between CEO Ugo De Carolis and some of the club's members, as well as by promoting the first Open Day dedicated to spotters at Ciampino Airport. It was an open day that was engrossing and fruitful for the Italian and foreign spotters who took part, and who were given the chance to visit the facility while being led by ADR staff who explained their daily life at the airport to them. 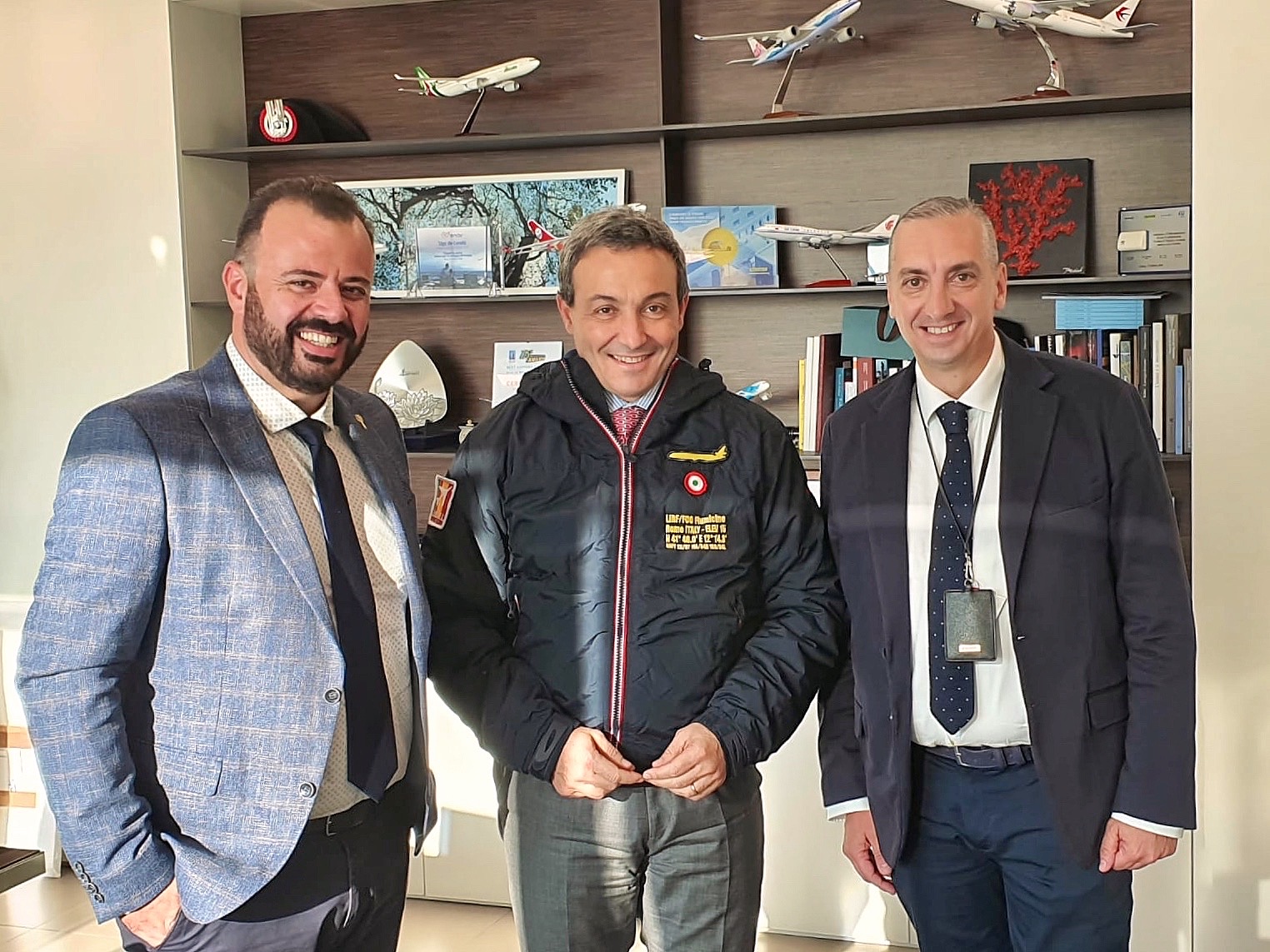 Since 2009, and within the Capital, the Roma Spotters Club have promoted, supported and spread the hobby of plane spotting in the Fiumicino and Ciampino airports.

“Spotter is an adjective used to describe those who visit airports around the world in order to admire and immortalise the object of their passion: planes. The search for a photographic masterpiece therefore joins people together in the hope of capturing a particular subject, which may be an aircraft with a rare livery, or from an unusual company,” explains Roma Spotter Club on its official website. “Our Club acts as a Roman reference point for spotters from all over the world, making informative materials available and organising events both in and around the airport grounds.”

What is Plane Spotting?

Plane Spotting was born in the first half of the 20th century as the activity of watching planes: during the Second World War and the Cold War, some countries even encouraged citizens to become “plane watchers” for security reasons. In the second half of the century it became a real hobby, like collecting, fishing or birdwatching, the latter being its true ancestor. It became the ability to recognise, if only with the help of binoculars, the manufacturer and model of a plane, with plenty of anecdotes and specific characteristics. Notebooks appeared with collections of dates, places and models of planes spotted, as well as annotations on them. The most technological spotters began to take photos and collect images. Collected material merged into true collections, becoming a wealth of knowledge for the history of aviation. This hobby’s social value is also remarkable: during the hours spent spotting together, friendships are born, information is exchanged, and people enjoy themselves in a simple and genuine way, often in contact with nature. Even before the internet they were creating their own social networks that reached all over the world through the use of traditional correspondence.

The advent of new technology, such as digital photography, the internet and social media, has given the revolution of Plane Spotting a decisive boost, making it known to a wider and decidedly global audience. Technology has enabled this hobby to grow from casual observation to something planned and scheduled: websites such as FlightAware and Flightradar24 allow spotters to locate specific aircraft from all over the world organise and “capture” them through photography.

Even the materials produced as a result of these observations are used differently: from private collections of prints and notebooks, packed in jealously guarded closed cabinets, to publishing and exchanging photos and videos online that are made visible to millions of users.